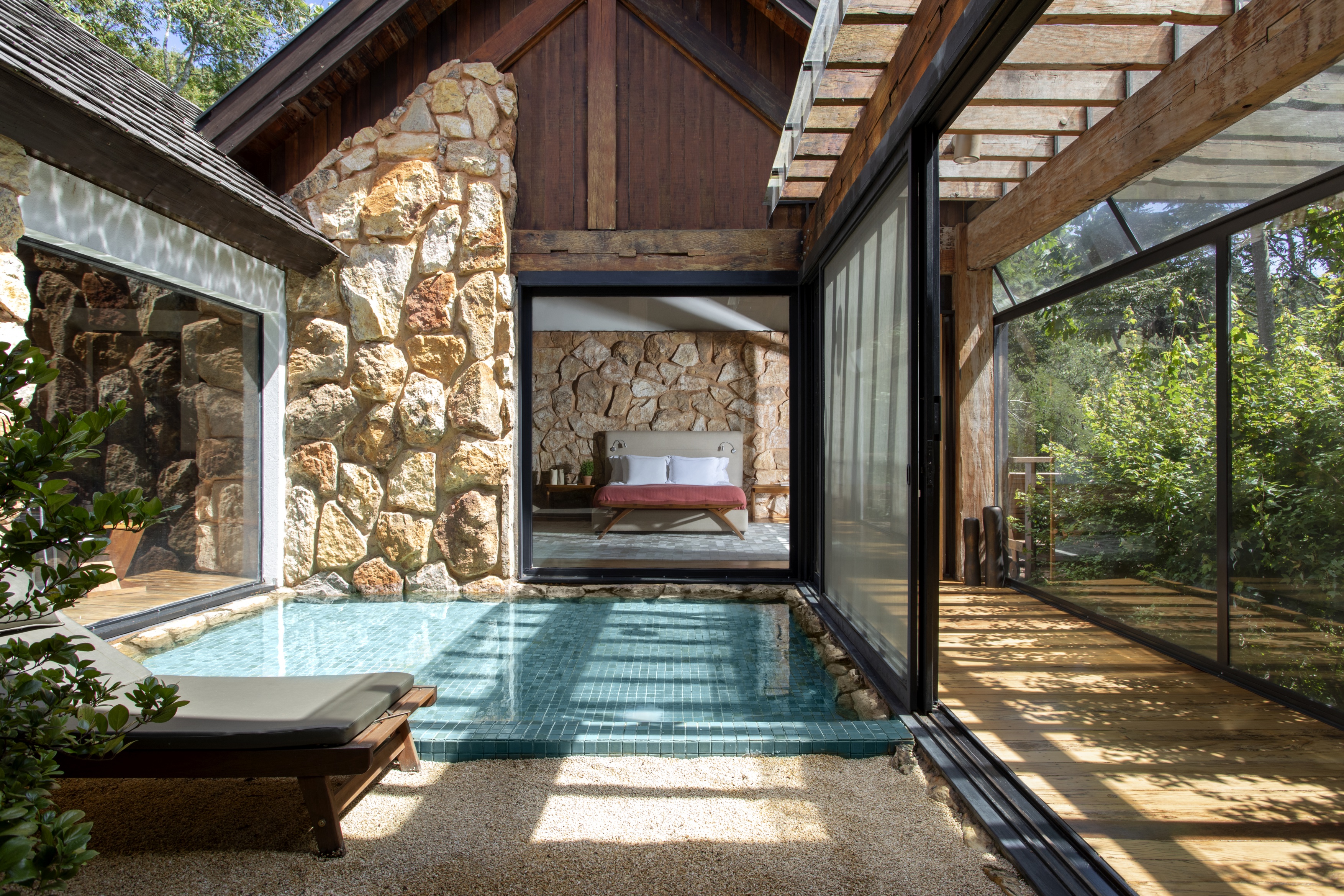 Another green gem in the Six Senses portfolio, and first opening in America.

It enhances the surrounding beauty from a hill in the middle of 283 hectares of lush Atlantic and semi-tropical forests.

The hotel is located in the popular Mantiqueira region, 2.5 hours from São Paulo and 3.5 hours from Rio de Janeiro, at an altitude of 1,200 metres and at the confluence of three river valleys in the heart of the Mantiqueira mountains.

These are known as “weeping mountains” because of the abundance of springs and rivers. Benefiting from a temperate climate with endless sunny days, Six Senses Botanic integrates the serenity of the mountains with local features and modern luxury to create a place where you can reconnect with nature and the world around you.

Formerly known as the Botanique Hotel & Spa, the hotel was born from the vision of Fernanda Ralston Semler, who wanted to set a new benchmark for luxury hospitality, entirely local, recognising local traditions and culture, as well as its natural surroundings. The hotel was built in 2012 by regional architects and designers using indigenous materials such as jacaranda wood, natural stone and chocolate slate. Slate is only quarried once every 17 months and the load-bearing walls of the hotel incorporate three tonne rocks from the adjacent river. The huge wooden beams, 120 years old, are salvaged from farms in neighbouring Minas Gerais. Huge glass panels line the rest of the building to evoke a feeling of “outside inside” with uninterrupted views of the valleys and mountains of Mantiqueira.

Since then, Fernanda’s vision has remained at the heart of the hotel: “Ironically, Brazil didn’t have a deeply and uniquely Brazilian hotel. The Botanique was built over many years to cater for this niche, with entirely local architecture and interiors, but also a library, gastronomy, spa and locally inspired beauty products. The result is what is considered the smallest luxury hotel in Brazil – and nothing would be more appropriate than to partner with the world’s largest luxury hotel brand”. 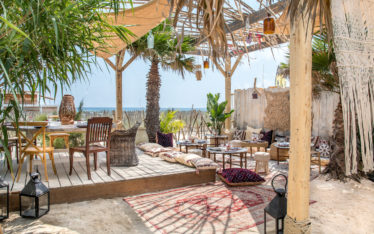 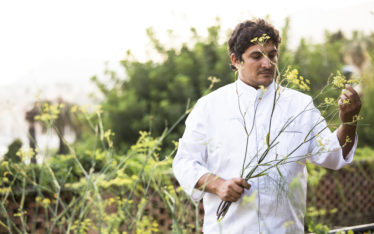